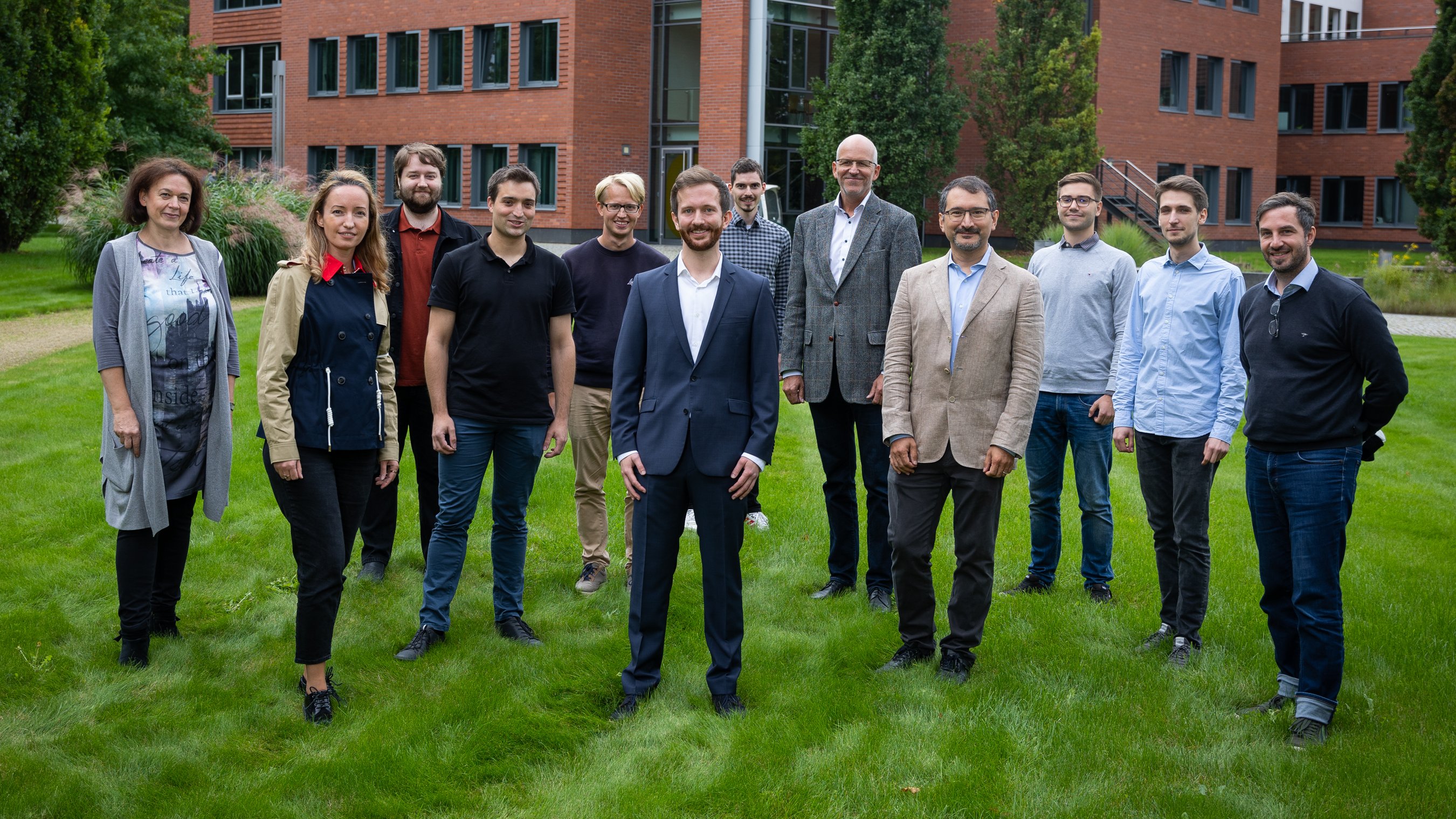 Our topics of interest include, but are not limited to resource management, decision modeling, process mining, processes in digital health, processes on the blockchain, and more.