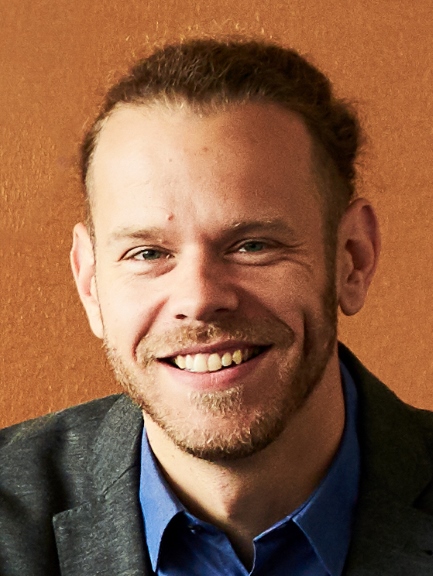 Prof. Dr. Henrik Leopold is a tenured Associate Professor at the Kühne Logistics University (KLU) and guest researcher at the Hasso Plattner Institute (HPI) at the Digital Engineering Faculty, University of Potsdam. Before joining KLU/HPI in February 2019, he held positions as an Assistant Professor at Vrije Universiteit Amsterdam (February 2015 - January 2019) and WU Vienna (April 2014 – January 2015) as well as a postdoctoral research fellow at the Humboldt University of Berlin (July 2013 – March 2014). In July 2013, he obtained a PhD degree (Dr. rer. pol.) in Information Systems from the Humboldt University of Berlin. For his thesis he received the TARGION Dissertation Award 2014 for the best doctoral thesis in the field of Information Management and the runner-up of the McKinsey Business Technology Award 2013.

His research is mainly concerned with the interplay between information systems and business processes. He is particularly interested in leveraging technology from the field of artificial intelligence (such as machine learning and natural language processing) to develop techniques for process mining and process analysis. The results of his research have been published, among others, in the journals IEEE Transactions on Knowledge and Data Engineering, IEEE Transactions on Software Engineering, Decision Support Systems, and Information Systems.